skip to main | skip to sidebar

The Final Day: Breakdown on the Pennsylvania Turnpike 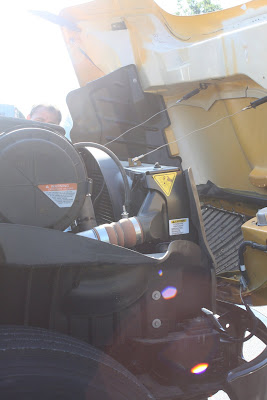 So this was our morning today: Wake up at 6:30 in Bedford, Pennsylvania, shower, feed Annie, load up the truck and hit the road. Just like the three days before it. A typical morning for this road trip.

And then this: We drive onto the Pennsylvania Turnpike, heading east from Bedford, and get half a mile up a steep hill when an alarm that sounded like an air-raid siren went off in the cab. Lights flashed. "Low coolant," the digital readout said. Our speed dropped from 45 mph to 35 to 25. The engine had shut down. My eyes are wide. I think I said something along the lines of, "Holy shit! Holy shit! Holy shit!"

I pulled onto the shoulder, but the shoulder wasn't as wide as the truck, and I couldn't get all the way over before the truck rolled to a stop. The trailer we were towing was sticking out into the right lane of the two eastbound lanes. A huge truck turned a corner and was barreling down on us. Thankfully, nobody was in the left-hand lane, and he was able to slide around us.

I closed my eyes for a second and thought, "Please God, let this work." Then I turned the ignition off, waited about 10 seconds, and turned it back on. Then I hit the gas. The big truck lurched forward.

We drove slowly - about 20 miles per hour - for another two miles to the next rest stop. Thankfully it was so close. We called Penske, and they had a mechanic there in 25 minutes to fill the coolant. These trucks eat through coolant in the hills, Kevin the mechanic told us.  Well, now we know. (See that head peaking over the engine in the above photo? That's Kevin adding coolant.) 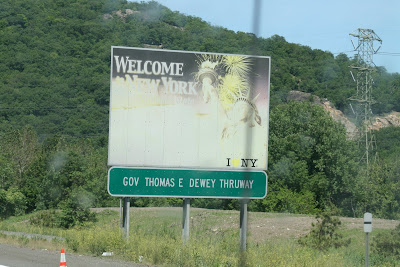 The truck was problem-free for the rest of day, and we rolled into New York at about 3:30. I'm in Mt. Kisco now, sitting next to my dad as I type this.  Five days and 2,923 miles later, we've made it across the country. It wasn't what I expected - the days were longer, it was more grueling than I thought it would be, and we didn't have the time or the energy to see much besides the Interstates - but it was fun.  I'll write more about that last part tomorrow. But we made it safe and sound, and we did it without killing each other or our puppy. I'd say that's pretty good...

We dropped off the trailer in Elmsford, NY this afternoon before heading to my parents house, where we'll stay until we find an apartment.  Tomorrow, we unload the truck into a storage unit and turn that in, too, officially ending the trip. But this blog will stay alive. It's been fun to write, and I'll keep contributing. So don't think that you should stop reading just because we stopped driving.

Photos from today after the jump. I still need to update photos from the previous two days, and will probably do that tomorrow.


Photos from the final day: 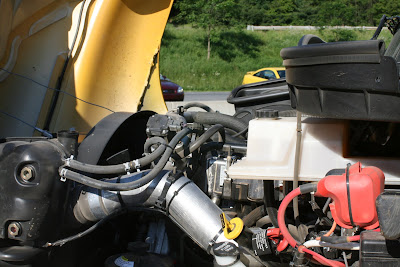 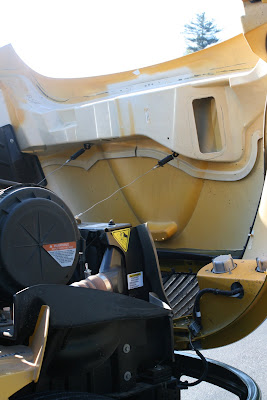 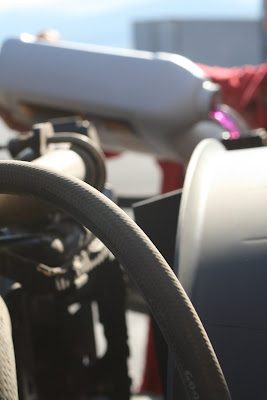 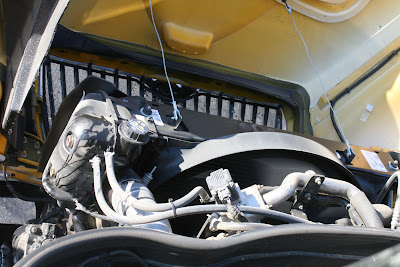 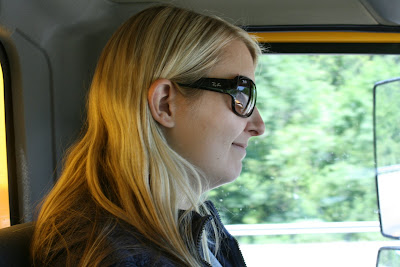 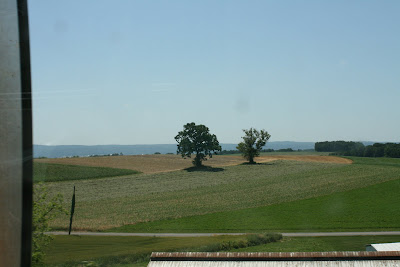 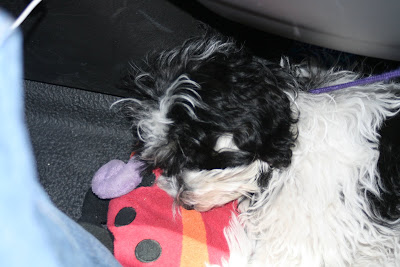 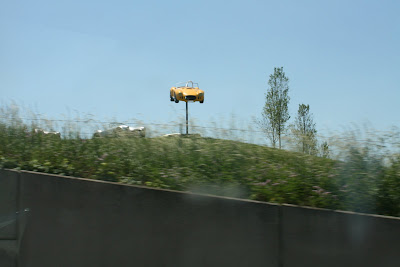 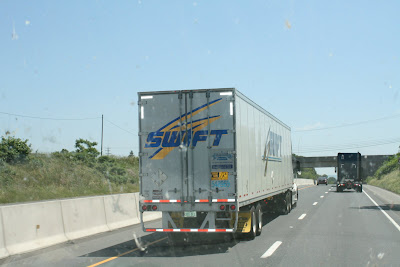 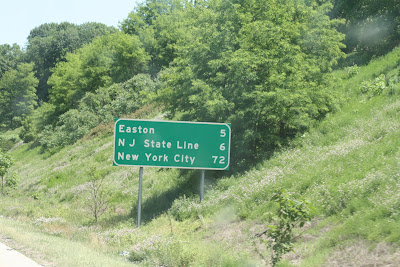 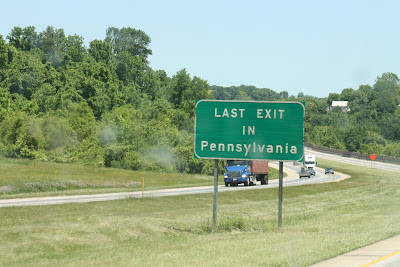 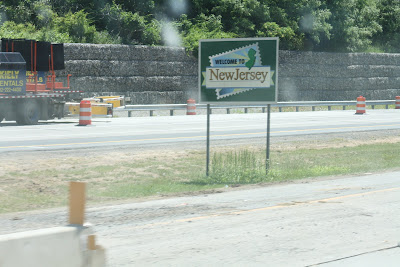 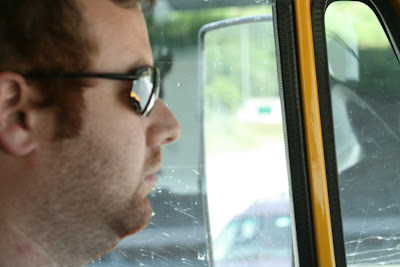 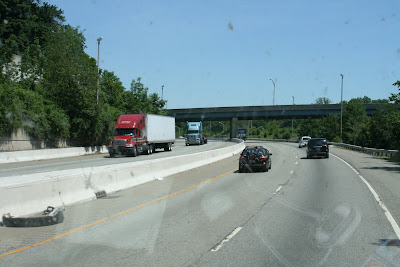 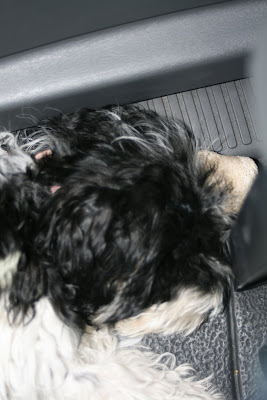 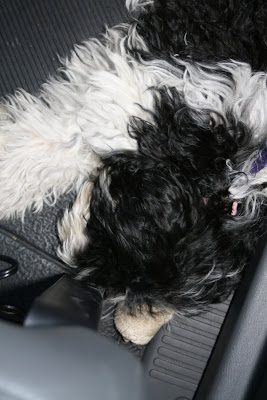 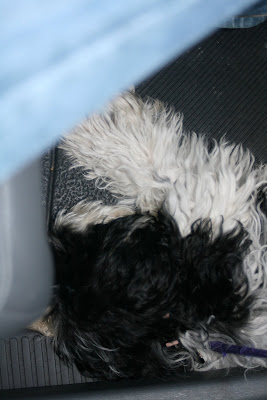 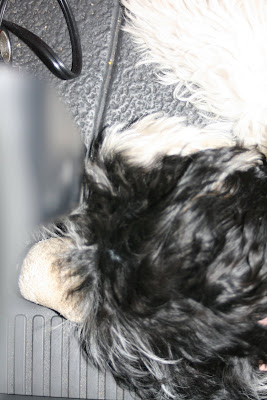 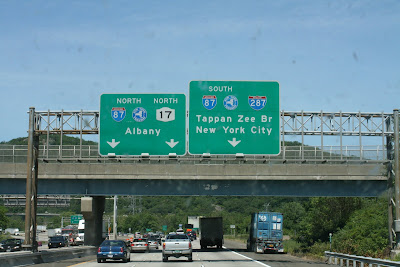 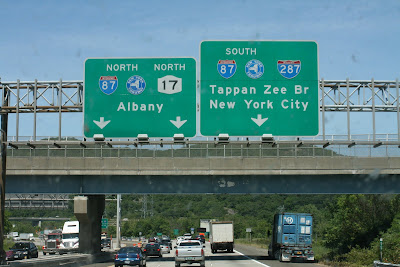 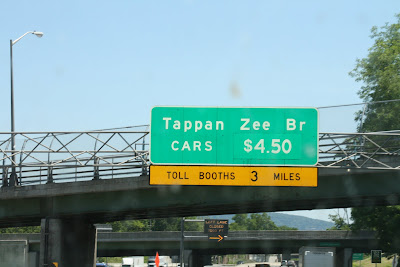 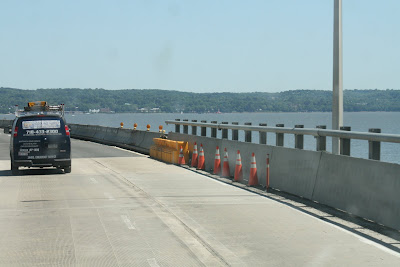 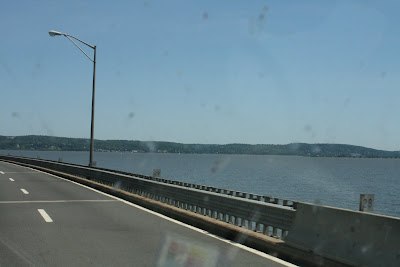 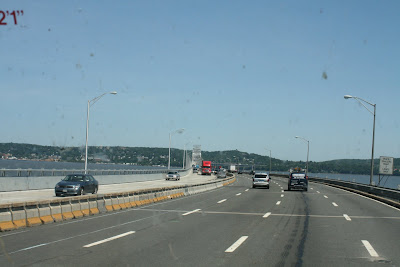 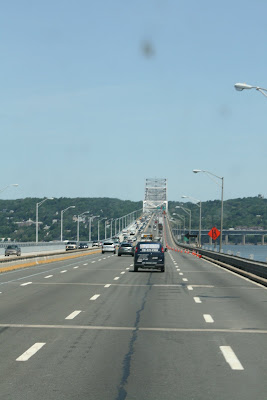 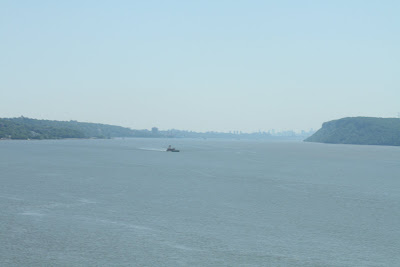